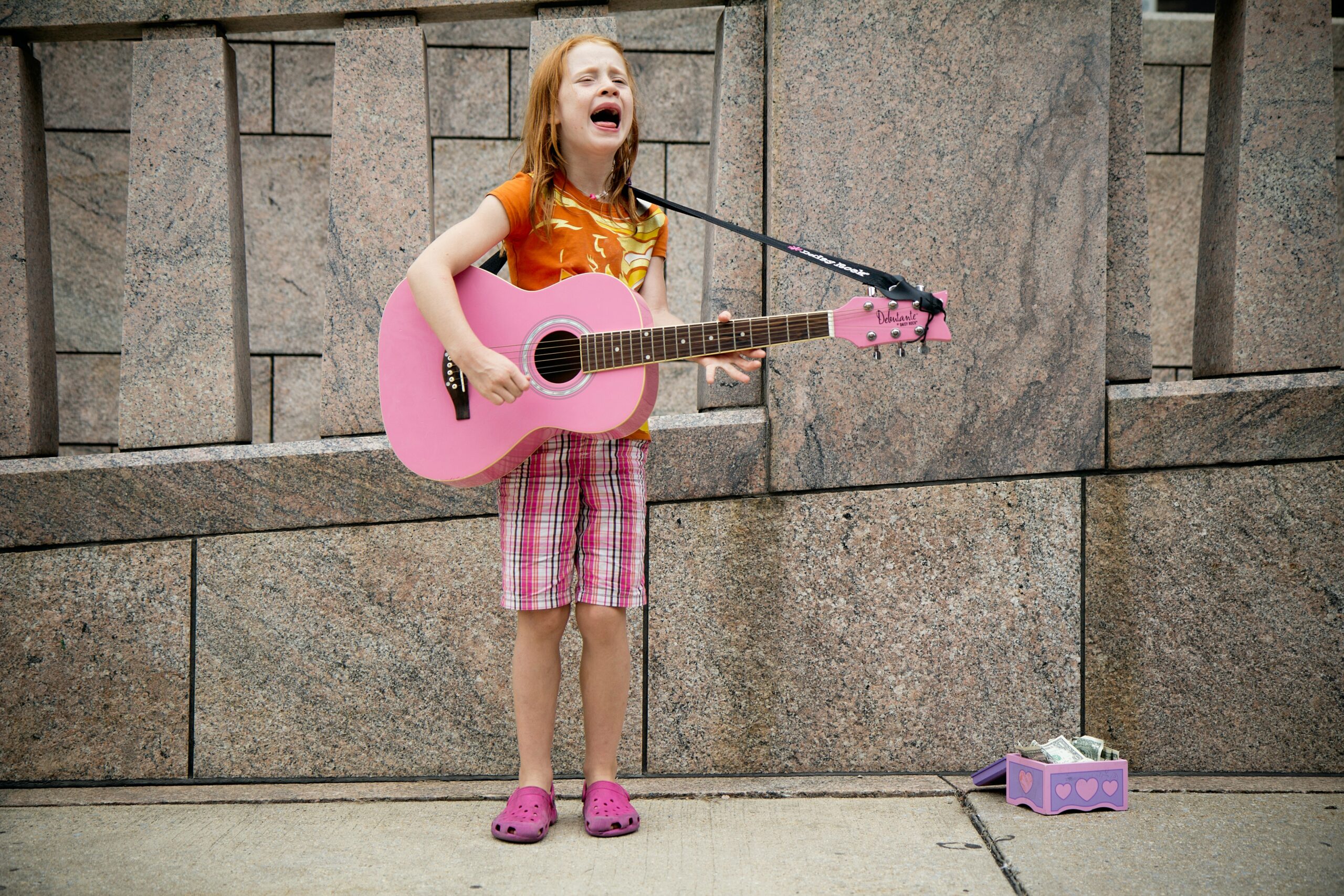 Many people think that being “tongue-tied” means you trip over your words, or that you have speech difficulties and that’s it.

As we see daily and is shown in research, tongue-tie impacts breast and bottle-feeding, infant issues like reflux, colic, gas, and difficulty with solid foods. In addition, slow eating, picky eating, choking on foods, as well as sleep issues like snoring, restless sleep, and poor quality sleep, can also be impacted by a tongue-tie.

Regarding speech and singing, most people think that a restricted or held-down tongue would only impact articulation – your ability to make the sounds correctly. But speech is much more than just articulation. We have seen improvements in fluency (or the flow of speech, i.e. stuttering or not), speech delay (lots of new words within days, and even 2mo. old babies babbling more and making new sounds the same day of the release), and even less effort to talk. I taught in a high school before going to dental school, and after a long day of teaching, my jaw would ache and TMJ would pop from projecting my voice all day because it was so much effort to talk. After the release, I can now talk all day and not get tired or have any muscle soreness or tightness. 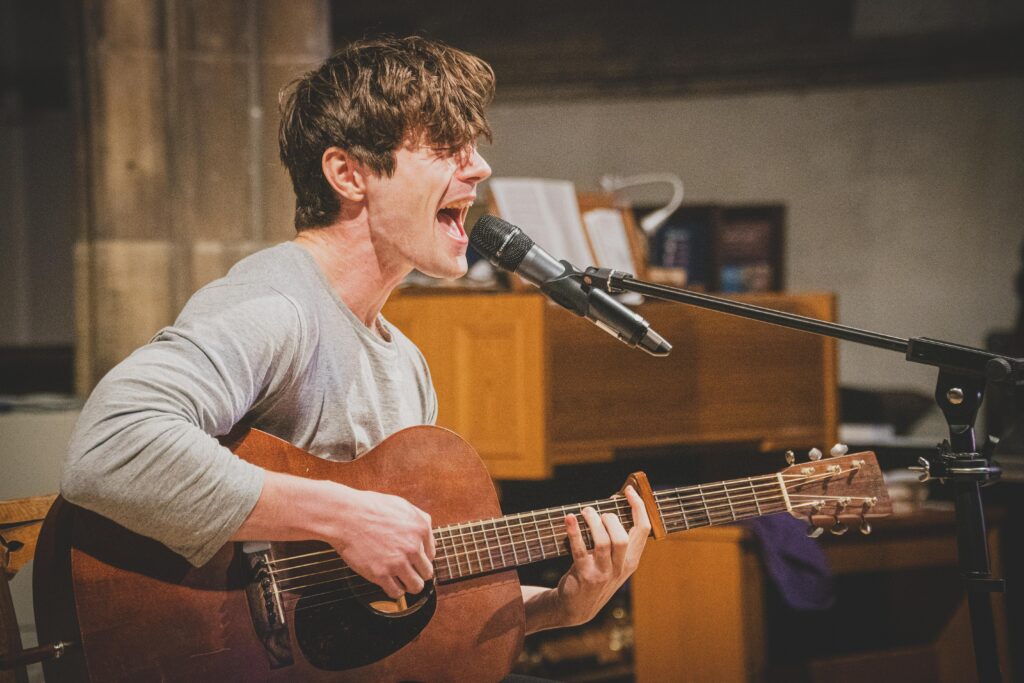 So what about singing?

This brings us to singing and vocal quality.  When I had my release six years ago, I realized very quickly that it was much easier to read out loud – so I could read Chicka Chicka Boom Boom ten times in a row to my kids and not get tired. I also realized I could sing louder, clearer, and with better quality than before. I used to hate hearing my voice recorded or on videos (now I don’t mind it), and I still struggle a little with my “L” sounds. The first time we heard someone report that they could sing better was a seven-year-old boy who came back for his one-week follow-up and said, “I hit the high Do in choir practice!” He was so excited he had increased his vocal range where he had never been able to sing that note before.

We have recently had several opera singers who are masters of their craft, along with their vocal coaches, notice that they were limited in their range, had vocal fatigue, strained to hit specific notes or transitions in singing, and other technical qualities of voice that are outside of my expertise, but very important for a professional singing career. It’s remarkable that in the professional singing arena, whether it’s opera, theater, or even touring music groups, almost no one thinks about how a restriction in the body’s main articulator (the organs responsible for speech) – the tongue – could be impacting their singing. The upper lip could also be restricted, which impacts bilabial speech sounds (B, P, M, and W) as well as buccal frena in the cheeks to a lesser degree. 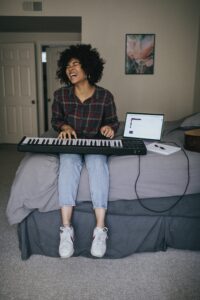 Many of our patients have noted improvements in singing from my own experience (well, I only sing at church, in the car, around the house, and to help calm patients at the office… so I guess I actually sing all the time!), children in the choir, several opera singers, and even Grammy-award winning singer-songwriters (seriously). With around 25% of the population affected by a tongue restriction, there are many in the professional singing world who could benefit from releasing a tied-down tongue and probably don’t realize it yet. One of our patients started a blog on Facebook called Diary of a Tongue-Tied Singer, which is worth checking out if you want to learn more. There are even a few myofunctional therapists and voice coaches who focus on helping singers, and they just had a symposium on tongue-tie for singers that is available to watch for free on YouTube.

As a side note, a tongue does not have to be tied down to the tip to impact any of these issues – it’s a spectrum of restriction, so even a 20% restricted tongue could impact speech, singing, sleep, or eating. Almost any degree of restriction can cause most of the common symptoms. In fact, for nursing babies, the less obvious tongue restrictions (posterior tongue-tie) often cause more nursing pain for mothers.

Diary of a Tongue-Tied Singer

Hopefully, these resources can be helpful if you are a singer, or just enjoy singing in the shower, at church, or to impress your friends at karaoke!

If you are a singer or interested in working with us, make sure to start with a myofunctional therapist first, as they will best prepare you for the procedure.  When the therapist says that you’re ready for the release, call us and schedule an appointment for a tongue-tie release. We use the LightScalpel CO2 laser, the most advanced type of laser for this procedure, as well as the Dr. Zaghi / Breathe Institute method for releasing, a functional frenuloplasty including sutures.